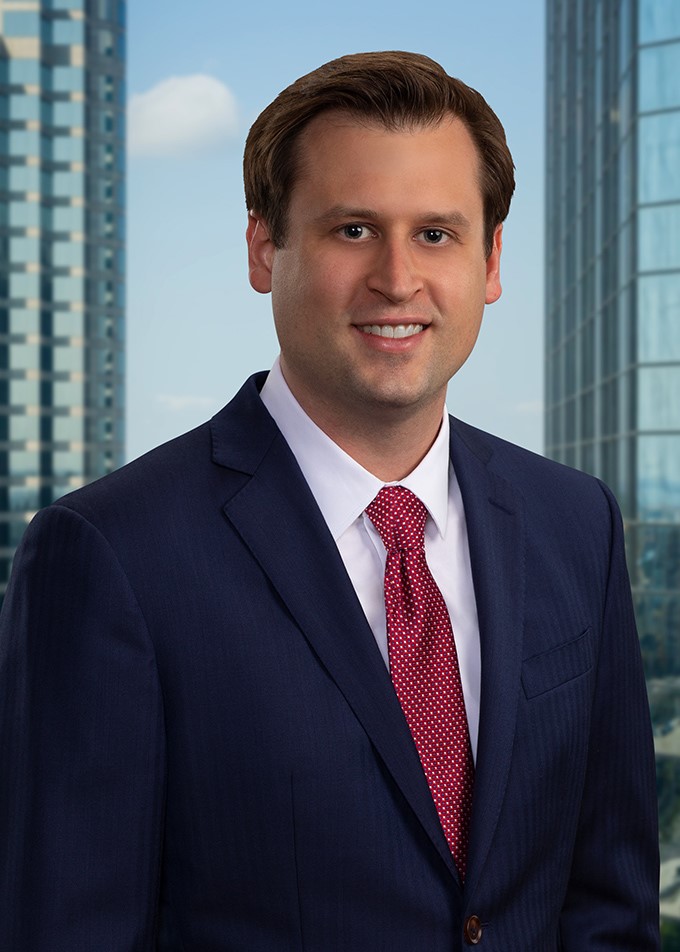 Trevor Carson previously worked as the firm’s Administrator from 2015-2017, and then worked as a law clerk with the firm for a year during law school. Before rejoining Carson & Adkins, Trevor worked as an associate attorney for a large state-wide Florida law firm focusing on state and federal trial and appellate litigation including arbitration, in the field of labor and employment law (representing management).

Before law school Trevor had an accomplished career as a competitive gymnast. Before retiring from competitive gymnastics, Trevor spent two years as a competing member of the D1 NCAA gymnastics team of the United States Naval Academy (where he studied Economics), and as the Head Coach of the Florida State University Club Gymnastics Team. Trevor received his Bachelor of Science Degree in Interdisciplinary Social Science (Economics, Political Science, and History) from Florida State University in 2016.